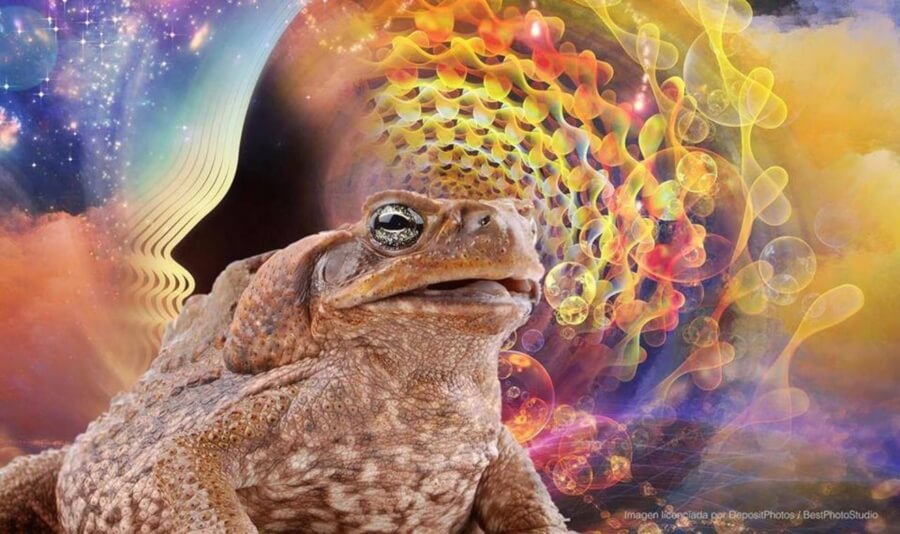 The Bufo Alvarius, this Healing Medicine

Where does this medicine come from?

The Bufo Alvarius, ´´Incilius Alvarius´´ is a toad, coming from the American Continent. It is possible to find him, in the desert of Arizona, and in majority part in the Sonora desert. It is also know as the ´Toad of the Colorado´s River´, because it is living close to it, in the regions of the New Mexico and South of Arizona. They are severals myths and traditions related with the toads, like in China, Nepal, Bolivia and Europe. Many anthropologists claim that the Bufo Alvarius has been used in Mesoamerica since ancient times for its medicinal features.

Which are the Bufo Alvarius´ Effects ?

The experience with the Bufo Alvarius can be very immersive, until the point to loose his/her references and the control of his/her body during short times. It is why the importance of someone who can maintain the security of the person.
Unlike other psychedelic substances, Bufo Alvarius induces an experience in which one can lose consciousness of being under the effects of a substance, and even lose awareness of oneself and one´s surroundings. The disappearance of the self-consciousness.
Those who consider experimenting with this substance should take this into consideration before doing so and know that the experience can be both revealing and joyful, terrifying and liberating, heavenly and spiritual.

Where I can find a Facilitator ?

One can meet various shamans in Guatemala, Colombia and Peru, they each have different techniques depending on these communities where they learn their practices.
In our Retreat Center, Giovanni Gonzales, manages ceremonies of Bufo Alvarius. After having studied different ancestral medicines for more than 20 years and knowing the energy through direct experience with them, he began 7 years ago to conduct his own sessions or ceremonies of Kambo, Bufo, Mexican Xhango mushrooms.

If you are interested for apply to a ceremony of Bufo Alvarius with Giovanni Gonzales, contact us in this page.