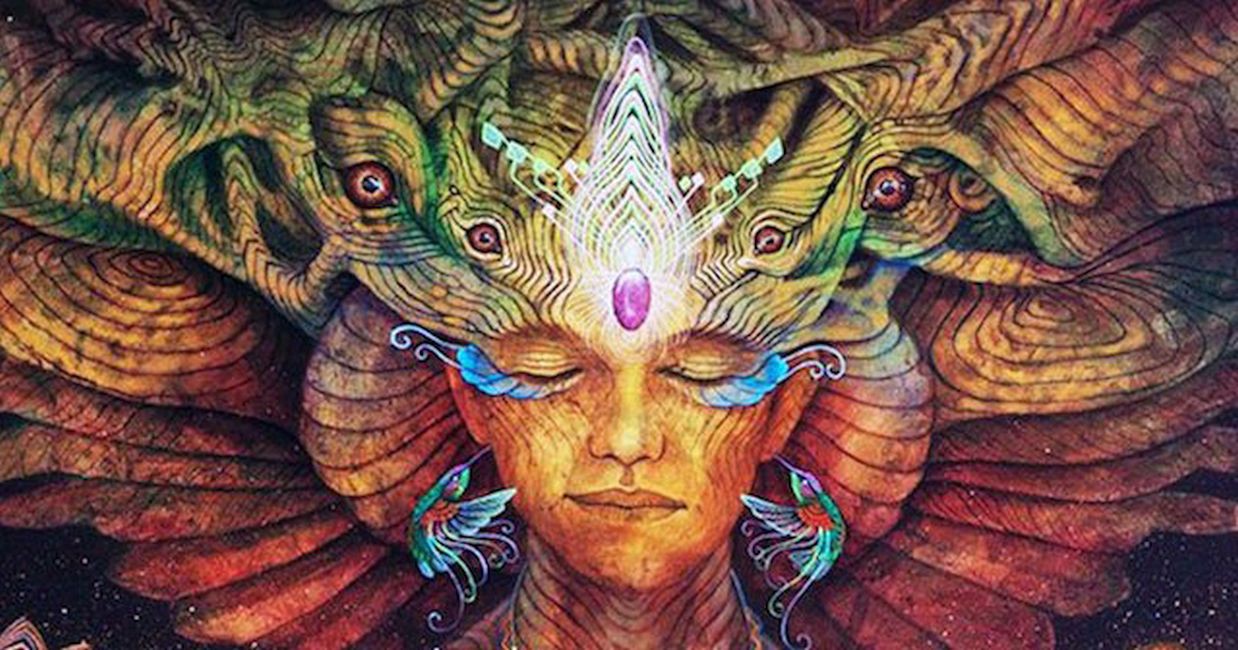 Where is the Shamanic Music coming from  ?

The Shamanic music has inspired both natives and westerners. In the first position we must give it to the famous Chinese musician Tan Dun (1957-  ). Born in Changsha near a mountain full of graves, it was in these tombs where shamanic rituals were practiced. He started very young in this tradition with the shamanic music and with the dance of ghosts. He never saw the art of creating music as a profession, because he grew up experiencing the creation of music since he was a child. The Buddhist and Taoist ritual music of his village will determine the kind of music he wanted to create.

The Shamanic music, roots of the traditions

Throughout the twentieth century, almost all artistic expressions have forgotten to incorporate shamanism as a possible way of inspiration, a contribution of an immeasurable value, in spite of, shamanism is also a way to show or express art, beyond its original religious connotation. This culture is one of the oldest and, in any case, the most certain answers of the man, to his questions about his future, his life, and the best way to develop and enrich it; it is the basis of all traditions, including in the field of music.

The shamanic music involve the energetics of sound or in other words ¨Sounds as an electromagnetic wave, whose repetition amplifies the power from within, however modern lives distract us from the process of understanding this kind of music, due to, you need to concentrate, to try to observe everything in slow motion.