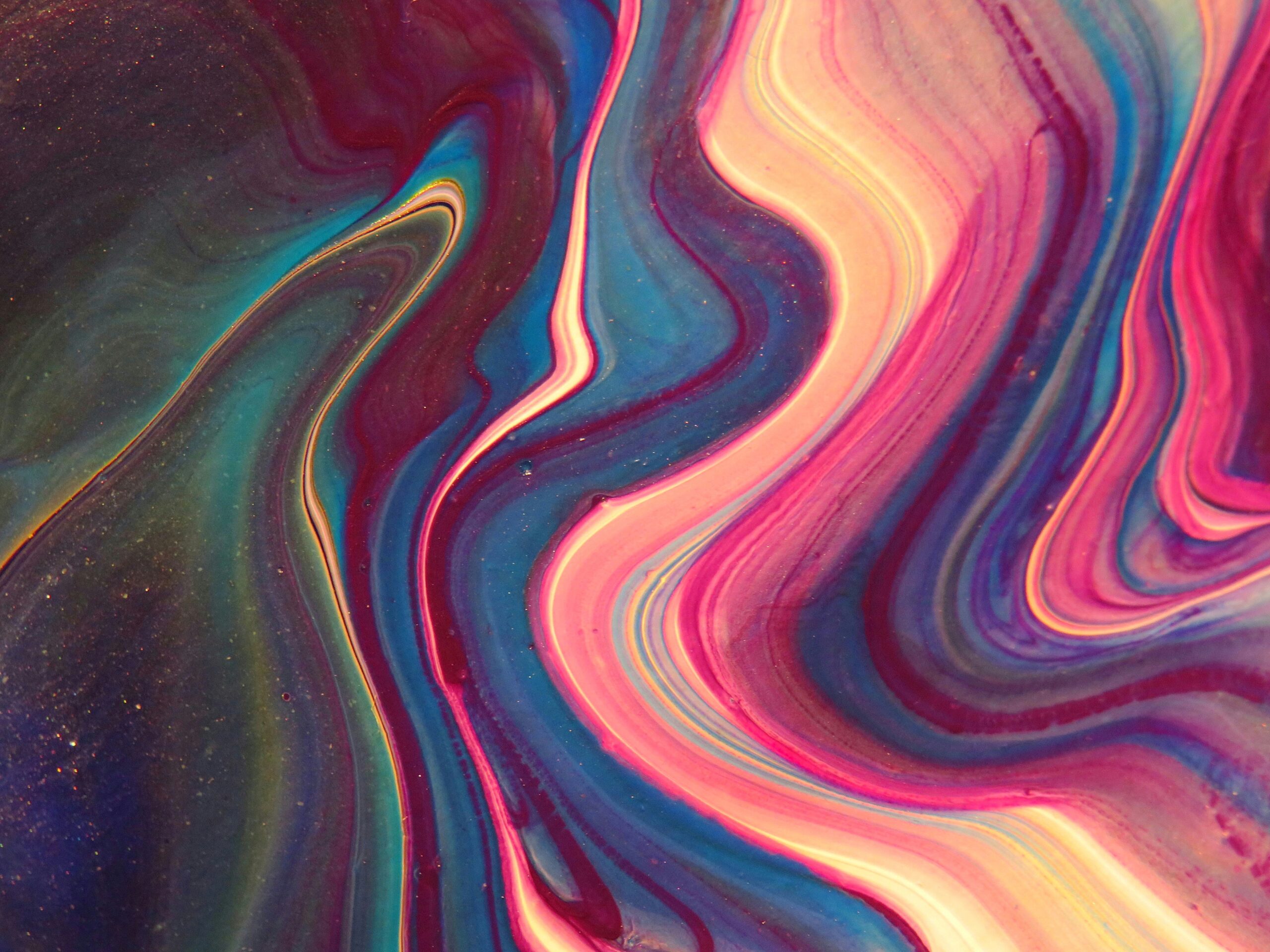 For some of the Ayahuasca drinkers, the ayahuasca effects cannot be described, they must be experienced for you to understand which are the effects you will feel on your body. However for other  Ayahuasca drinkers the word indescribable is constantly daubed due the visual effects this medicine produces. Vision Seekers or Ayahuasca drinkers from the West insure that the sensory architecture of ayahuasca experiences, it is more favourable for the artist like painters and animators than for those with talents in areas like poems or music.  Mestizo is the name for the mixture of heritages including indigenous and spaniards, the mestizo culture have many variations in how traditional Amazonian medicine including the use of Ayahuasca is practiced. Mestizo vegetalismo is a practice of traditional Amazonian medicine, influenced by motifs, images and cosmologies completely different from the original indigenous influences of motifs and images.

Ayahuasca Around the World

In this globalized era, much people it is getting to the Amazonas to learn about the Amazonian medicine, as well as the artist and shamans are traveling around the world to teach and expand the amazing benefits about the Amazonian medicine, and thus the ayahuasca art and international artist have taken a more prominent place at the visionary art table. The spirit of ayahuasca may speak in different linguistic forms, she is super fluent in visual and symbolic communication. For people from different places around the world, Europe, North America, Australia and even in the Amazon rainforest, sometimes describe completely different the Ayahuasca effects and to do this even more complicated they can as well narrate in very diverse meanings the elements of the ayahuasca visions. .

Here are some examples of artist influenced by ayahuasca:

Vanni Mangoni – He is an italian visual artist and filmaker. He is called the ´´Cartographer of the dreamscape´´. This Artist Vanni is inspirate by multiples forms of life and notable markers in the visionary landscape. He desires to capture it into his art.

Lobsang Melendez Ahuanari –From the Peruvian Amazon, Lobsang has a talent for understand all the lines  raw, natural talent for capturing the human form can be seen in his skilled drawings. His paintings present cohesive, visionary stories that can take many, many viewings to fully comprehend.

Mariela de la Paz – A Chilean-born mestiza, drawing inspiration from indigenous plant medicine practices, Mariela’s art showcases both the otherworldly forces and the elements we can see, feel, and touch in this earth-bound world.